Is Africa ready for precision medicine?

Non-communicable diseases are responsible for more deaths than any other cause, with 71% of all deaths dying from these globally. In Africa, the rate of non-communicable diseases (NCDs) is expected to increase to be higher than the rate of infectious disease by 2030, for example, with 70% of all global cancer death predicted to occur in Africa. Precision medicine has been held up as a vital part of the solution in the fight against NCDs, such as cancers or diabetes, but can that potential be realised in Africa? A new study in EBioMedicine studies the readiness of the continent to take up the opportunities presented by precision medicine. 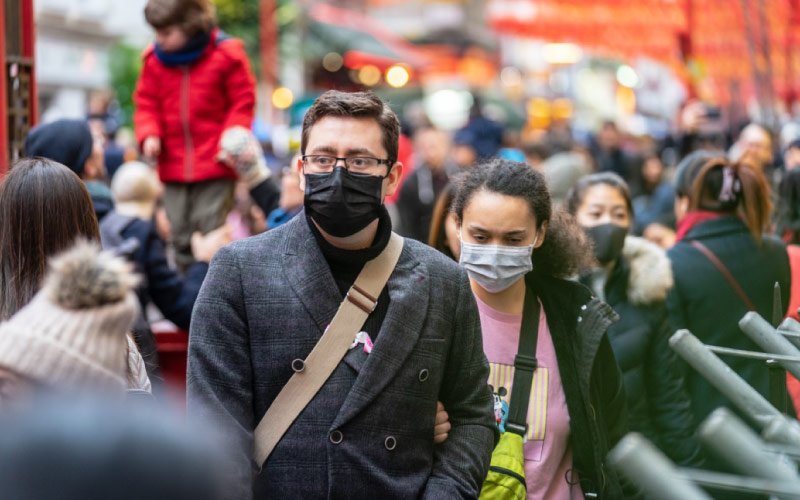 With genomic studies, sequencing and the data analysis and management being a keystone of precision medicine, there is a sense that Africa has fallen behind and may struggle to make the most of the potential. Thjs imbalance could readily be addressed through genomic research initiatives which are coming to the fore in Africa. The paper evaluates how advances from genetic studies might impact Africa.

Much of the genomic data that currently exists has been obtained from populations of European descent. As a result, their predictive power is believed to be reduced by nearly 5-fold for Africans in some measures. There are initiatives to redress this balance, such as the United Kingdom Biobank and the Million Veteran programs which contain 8000 and 60,000 Africans respectively, though the data is not derived from clearly defined ethnic groups. Smaller studies have begun in continental Africa, though they remain relatively small but they do cover a number of ethnicities. It remains a priority, however, to increase the representation of continental Africans, instead of the current reliance on dispersed people of African origin.

The paper concludes that Africa is a continent with great genetic diversity that promises to be beneficial in the global understanding of NCDs. “There is great anticipation that Africa is well on its way to employ precision medicine in the efforts to curb the raging NCDs pandemic.” 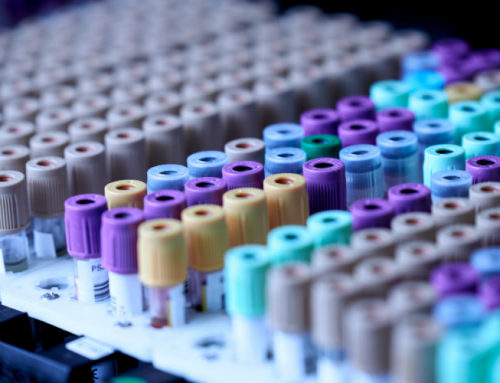 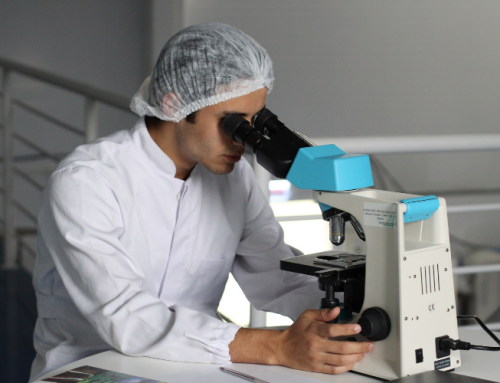 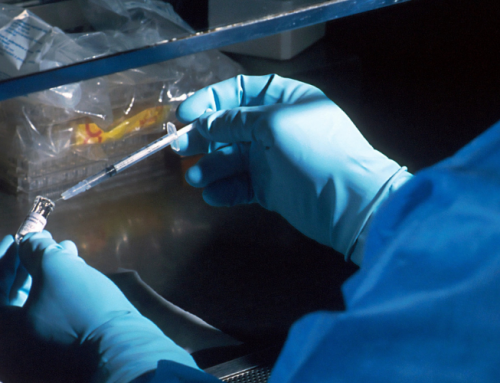 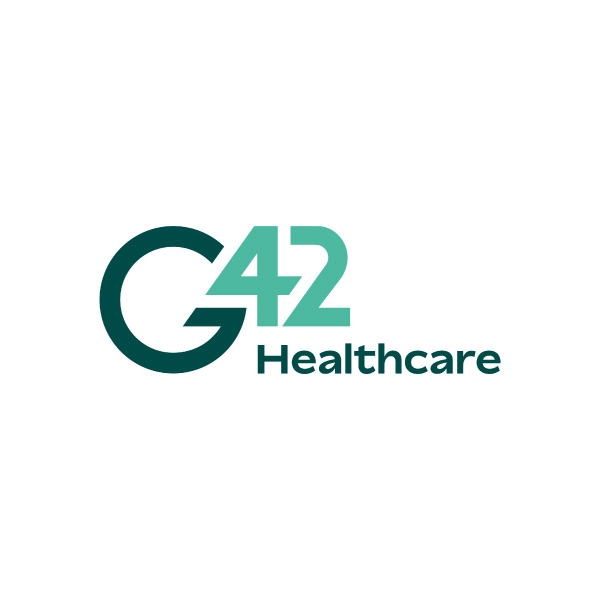 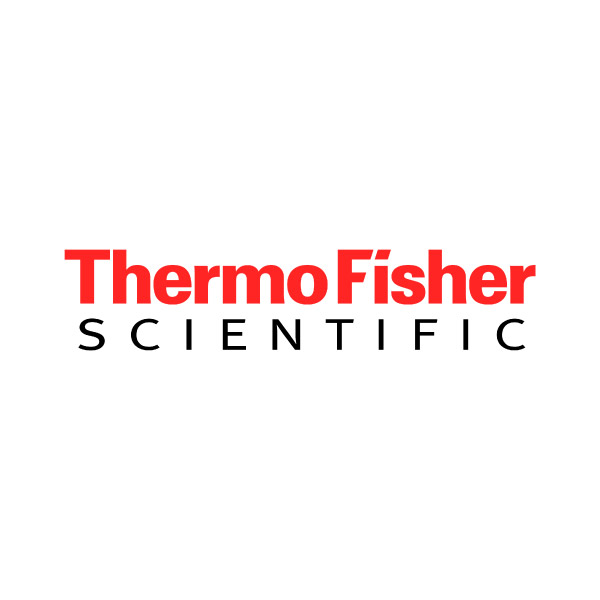 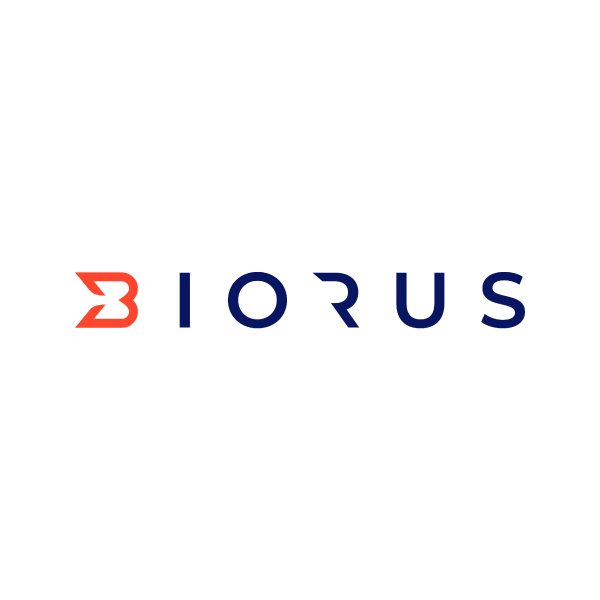 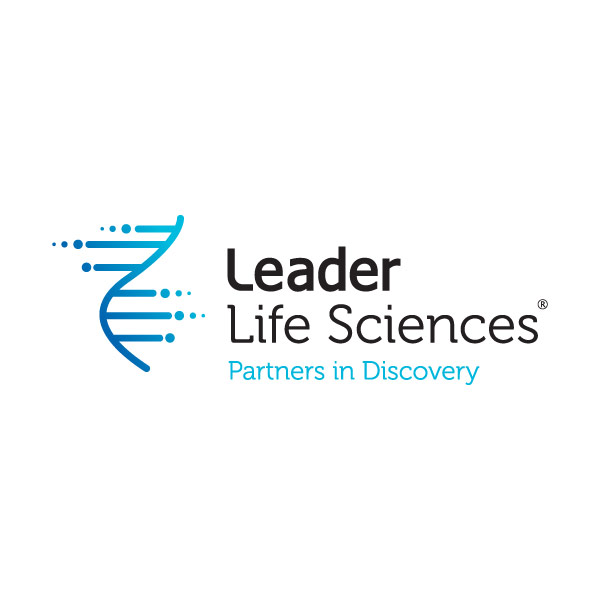 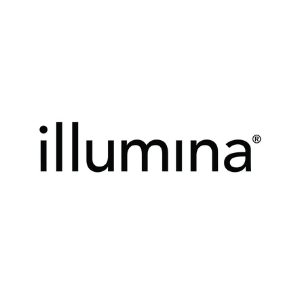 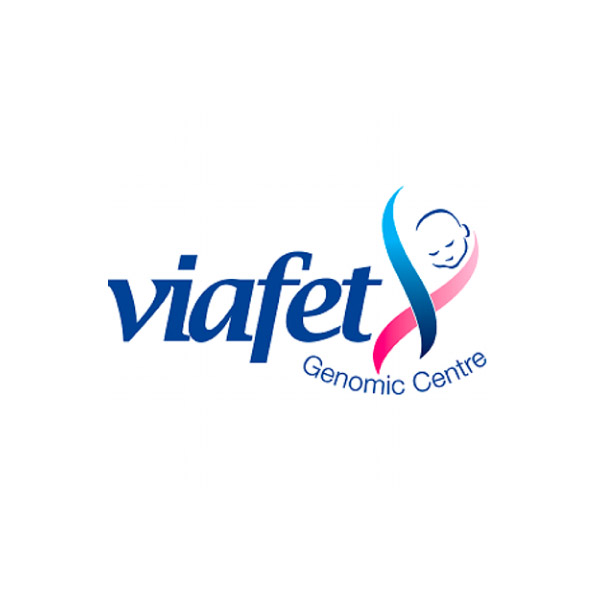 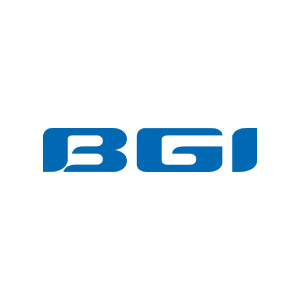 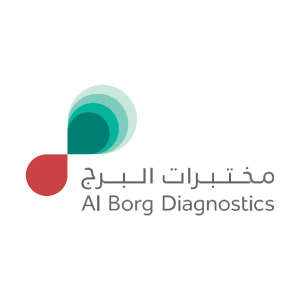 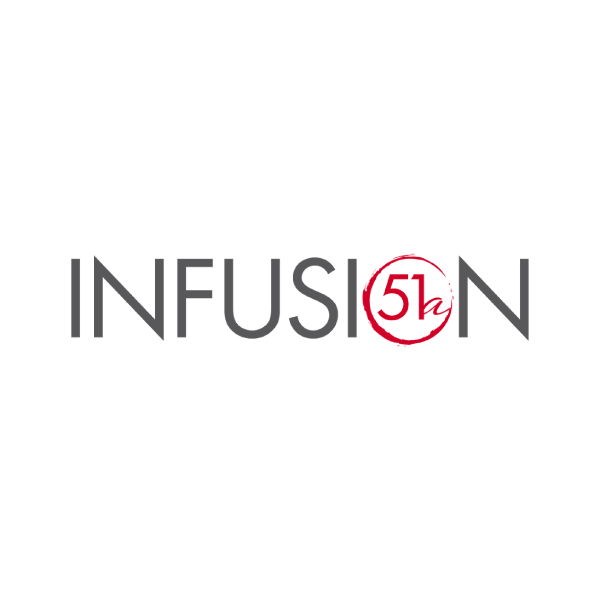 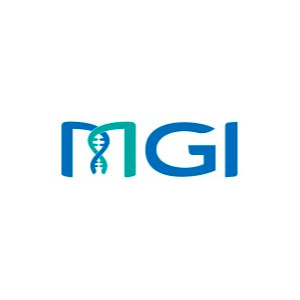 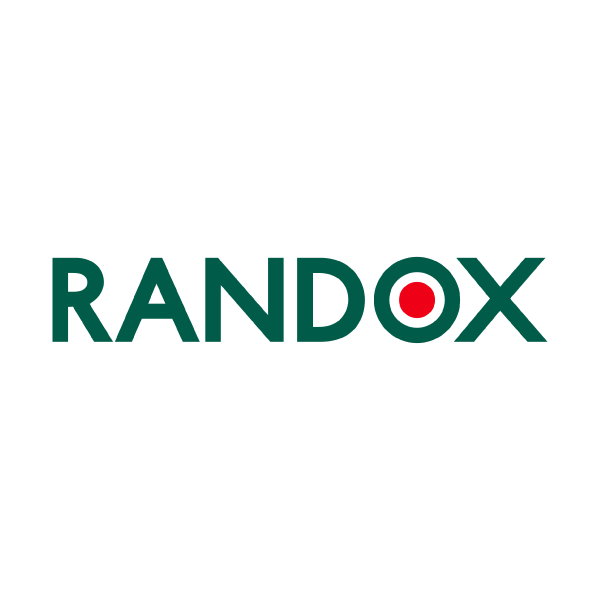 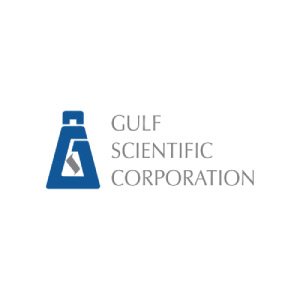 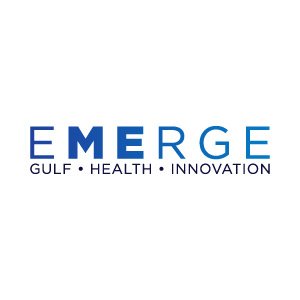 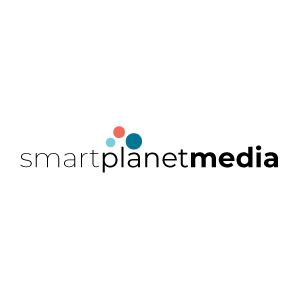